Tamás Őry has been attracted to motorsports since his childhood. In the early 2000s, he worked for Hungarian rally drivers Gergő Szabó and Frigyes Turán and by 2003, he was also a team member: together with Szabó, they entered the most prestigious competition, the Monte Carlo Rally and in 2007 they also claimed the first ever point for a Hungarian entrant in the Intercontinental Rally Challenge. Nowadays he is still racing as a co-driver for Balázs Kerék in the Hungarian national rally championship.

Besides his racing career, he co-founded Truck Race Promotion Kft. (TRP) and acting as CEO of the company that brought back the European Truck Racing Championship to Hungary for the benefit of the local sports fans and the logistics industry. TRP has promoted the internationally acclaimed Rally Hungary since 2019 and participated in the organization of SuperEnduro GP in Budapest Arena.

By hosting various high-profile motorsport events, TRP has gained significant experience and established international relationships. Building on this, the company launched Motorsport Talent Management (MOTAM) with the aim of supporting the careers of Hungarian drivers who were chosen using strict methods and performance evaluations. Besides TRP and MOTAM, Tamás Őry is CEO of Racingline.hu, founder of cybersecurity expert TR Consult Kft. and head of business development at Budapest-based 4iG Nyrt. 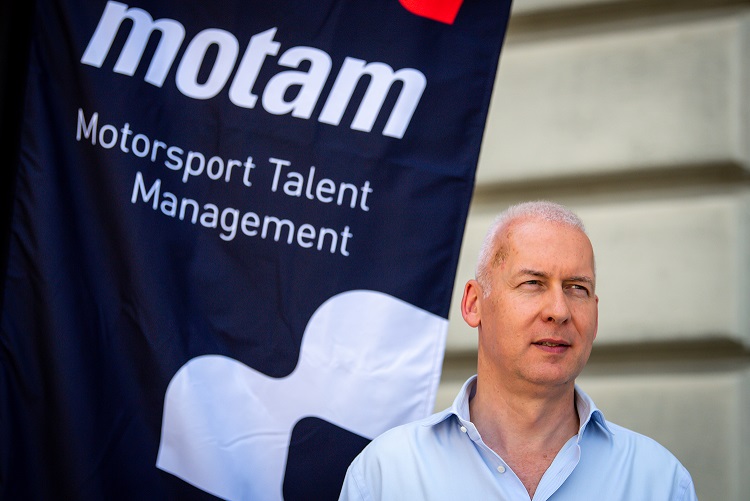 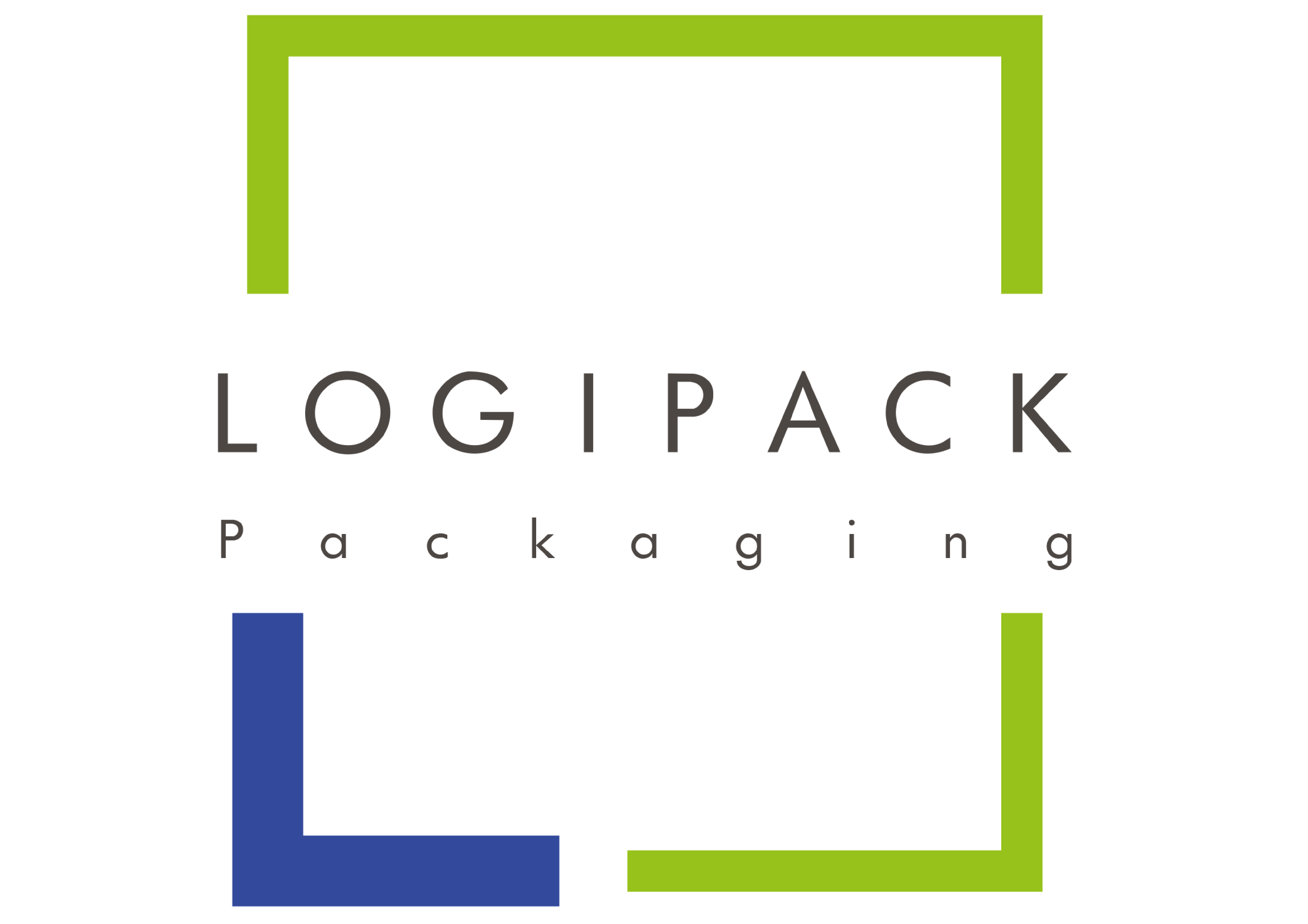 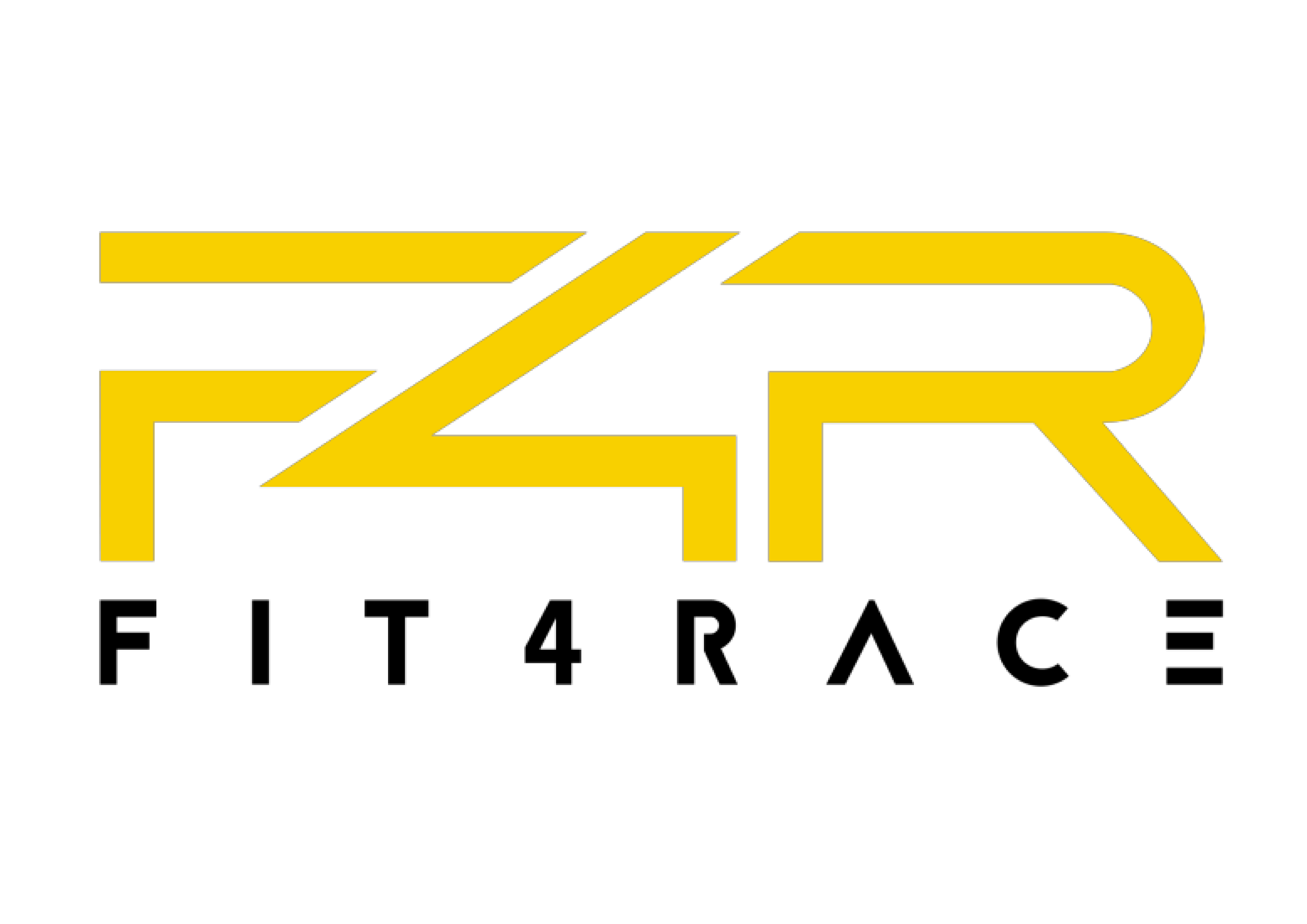 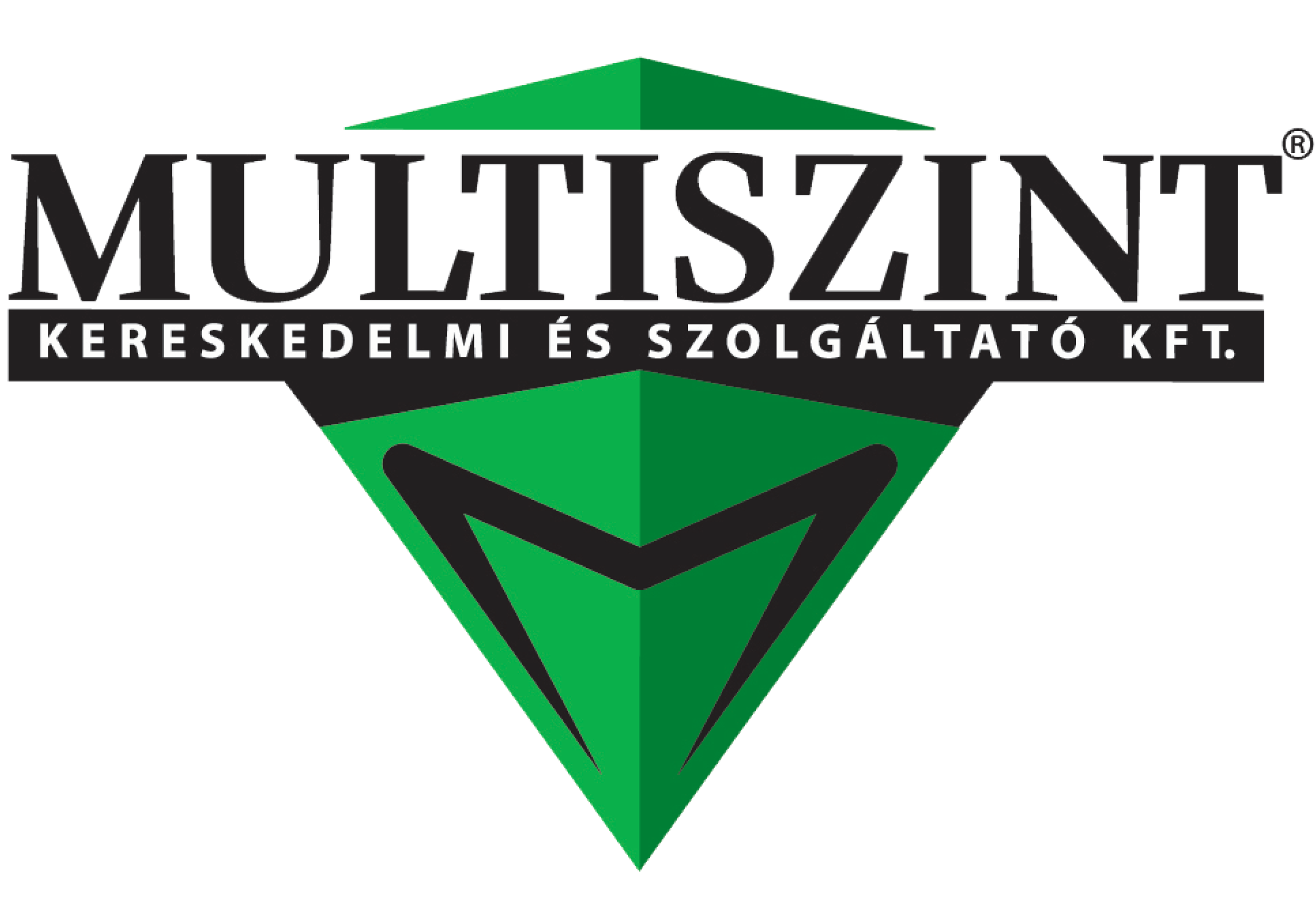 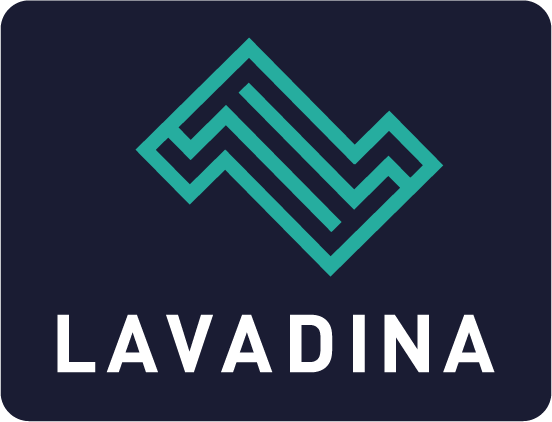 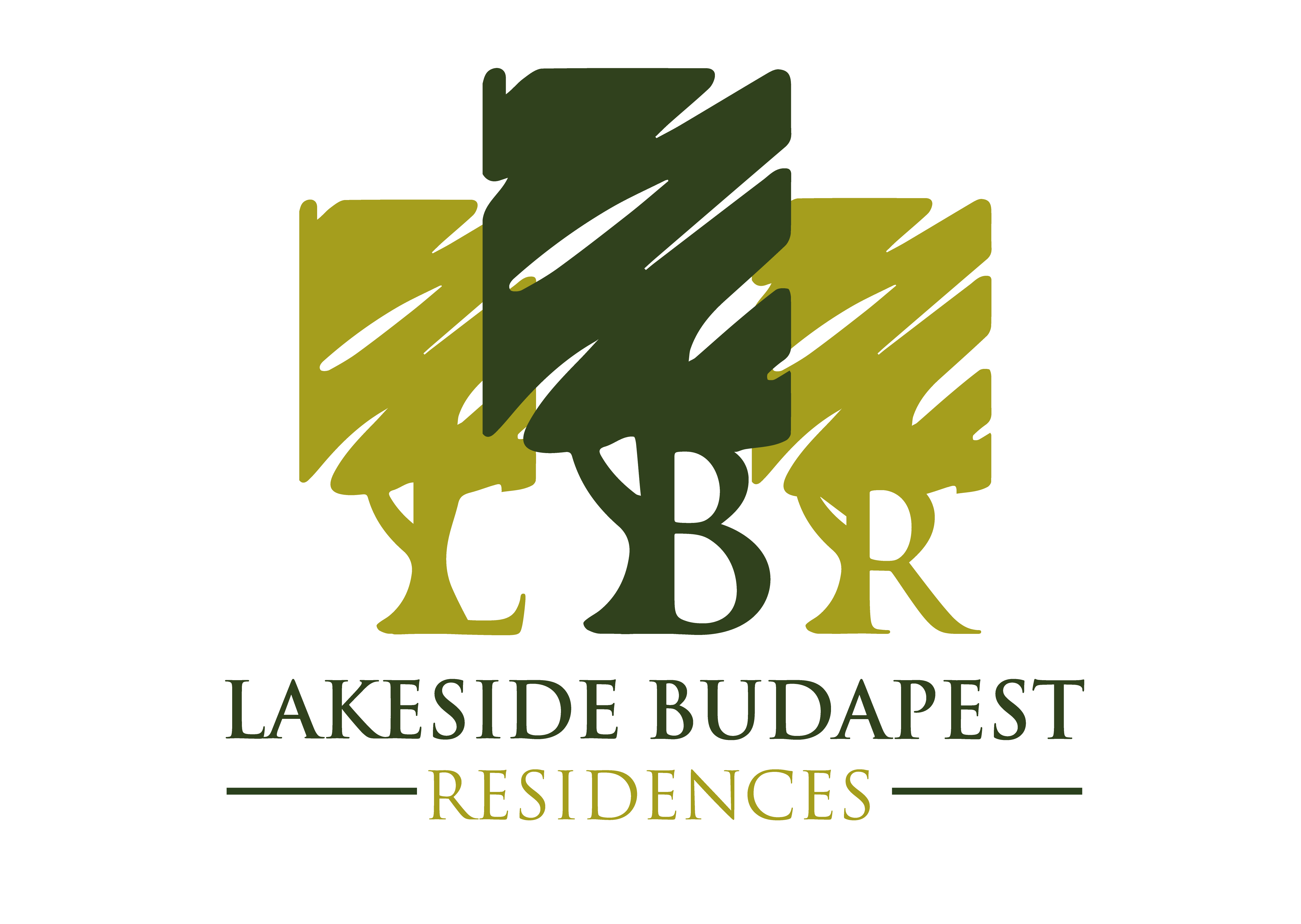