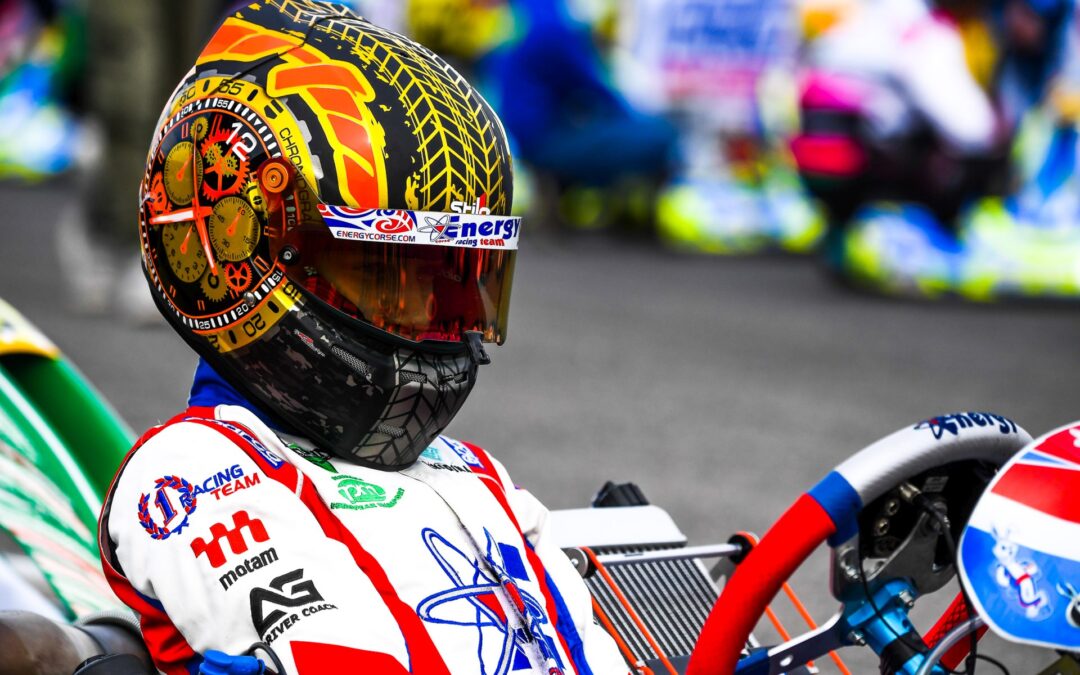 Martin Molnár achieved good results at the ROK Cup Superfinal 2022 karting competition. He won his qualifying group and three heats, despite it was only his second race in the category. In two weeks’ time he will face another challenge.

The annual final of the ROK go-kart category was held in Lonato, where the national and regional champions were eligible to compete, and the number of participants was increased to 108 with the addition of free riders. Thanks to this, Martin Molnár was able to compete in the event, as he was competing in the OK Junior category this season and had only one race in ROK before the weekend.

Nevertheless, he quickly learned the peculiarities of the category. He won his group in qualifying and finished second overall. The first of the five heats was a bit of a fight, where he finished 22nd with a 10-second penalty, before improving with a sixth place.

Martin changed tactics for the last three heats. It was clear that he was fast in the lee, but as soon as he got to the front of the field he lost pace and was overtaken within a lap or two. So he had to play chess to take the lead in the final laps. This worked so well that he won three heats in a row. 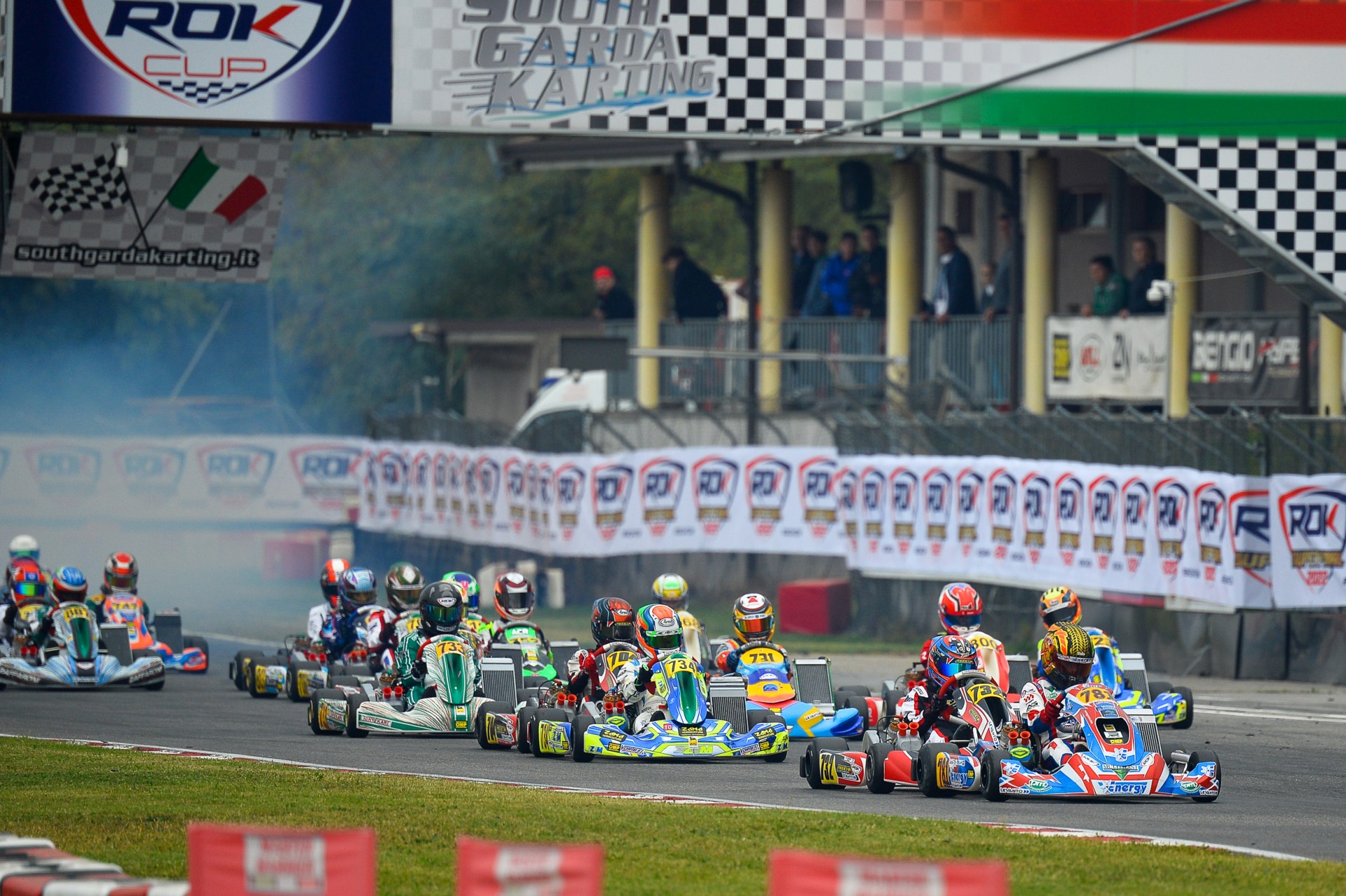 In the final, he could start from sixth place. In a post-start scramble, a collision caused the spoiler to fall in, which altered the balance of the kart. Despite this, he managed to fight his way up to third place, but the spoiler caused the kart to push too hard and he dropped back to sixth. The five-second penalty for the dropped spoiler meant he finished the race in 12th place.

“It was an interesting experience to race in ROK,” said Martin Molnár. This requires a different style of racing than I’m used to.”

“Qualifying went well, I won my group and finished second overall. In the first heat I tried to get the best position in the positioning after the start, but it turned into a crash. The second one didn’t go very well either. I changed tactics for the last three heats and it worked. I improved several positions at the start of the final, but then I caught up with a bunch. That’s where my spoiler fell in, which I can only blame myself for.”

“I would have liked to do better than 12th in the final, but winning the qualifying group and the three heats is still a good result. Thanks to Energy Corse and team manager Mick Panigada for the weekend, the team did everything they could to make the most of the race. We now have a two-week break and then it’s on to the next challenge.”

That will be the first weekend of the two-race WSK Final Cup in Sarno. Martin Molnár, supported by HUMDA Hungarian Motorsport and Green Mobility Development Agency Zrt.