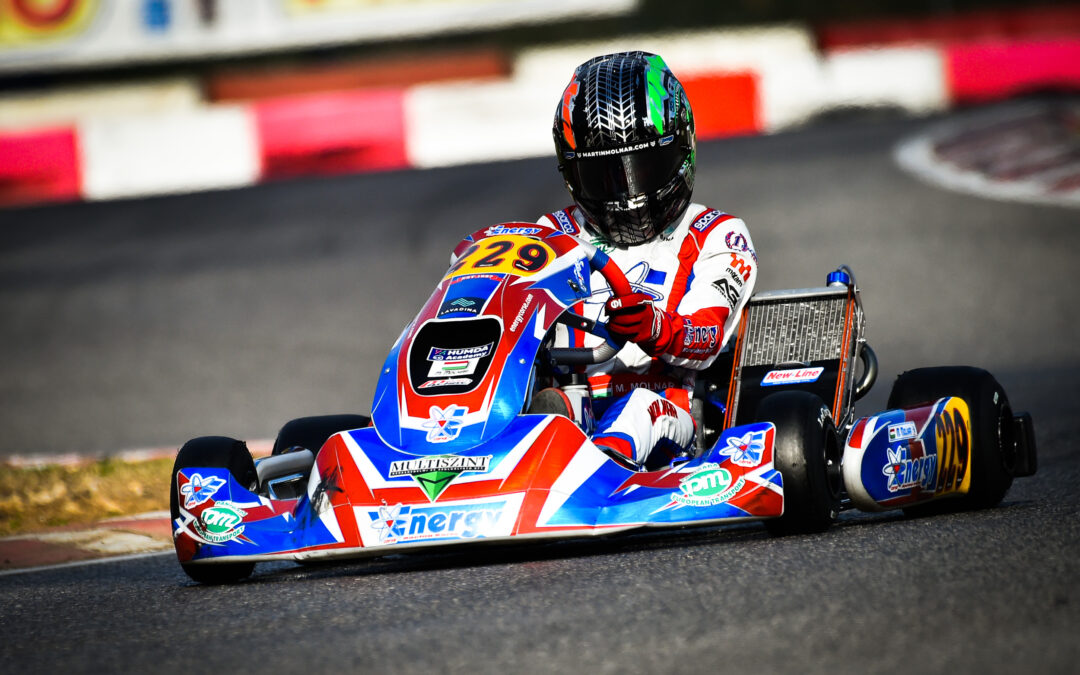 After his first ever victory in the adult categpry on 22 January, Martin Molnár is back on the track this weekend, competing in the WSK series, one of the top championships in karting, and more specifically in the first round of the series this year.

This weekend, the 2023 World Series of Karting, or WSK, season kicks off with the WSK Champions Cup in Lonato, Italy. Organised by WSK Promotions, the Italian series and races represent the highest level of karting, alongside Champions of the Future and CIK-FIA races, and nothing is more proof of this than the fact that 75% of this year’s Formula 1 field, 15 out of 20 drivers, have competed in at least one WSK race.

Martin Molnár, who spent most of last season in the OKJ category and competed in OK for two races at the end of 2022, will be in the field between 27 and 29 January. The Energy Corse rider started the year with a victory at the Winter Cup in Lonato which was his first success in the OK category. 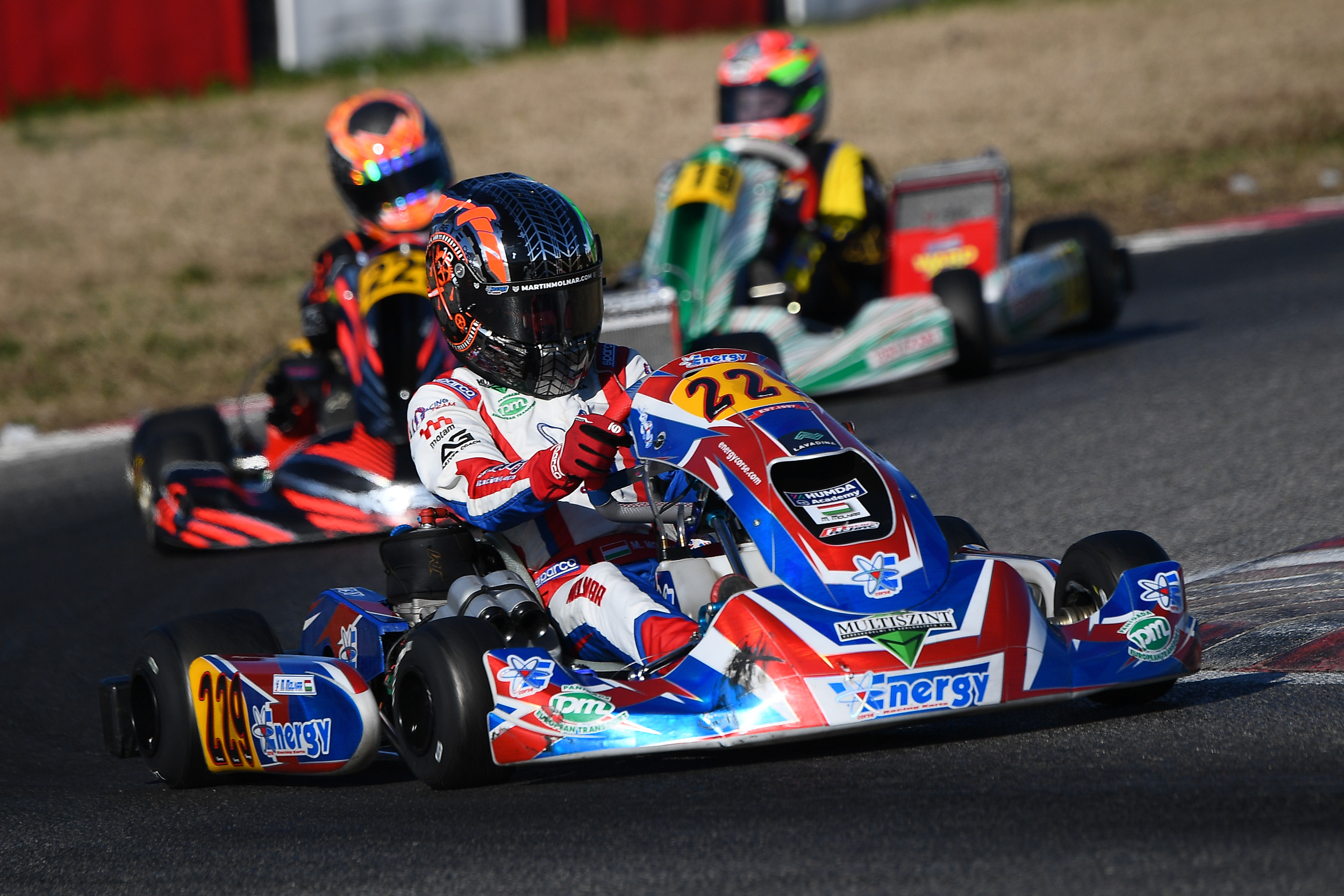 “Sometimes I thought I’d wait a little bit because my two opponents, who are also chasing the first place, will be busy with each other. When I lost position at the end of the race, I felt that something was going to happen at the front, so I tried to position myself to take advantage of the opportunity. In the end, I managed to do that and overtook both of them,” said Martin, looking back on the Winter Cup final.

“It pays off most of the time when you race tactically and use your head. If you lose your head during a race, you can put yourself at a serious disadvantage because you drive differently, your lap times get worse and you start to fall back,” said the 14-year-old, summing up the attitude he will be trying to apply for the rest of the season.

The WSK Champions Cup, which has seen Callum Ilott and Christian Lundgaard both currently racing in IndyCar and Logan Sargeant, who made his Formula 1 debut with Williams this year and won the race in 2016, both on the OK podium since 2014, will attract 320 drivers across all categories, and will also see more OK drivers than the who competed in the Winter Cup a week earlier. There will be 42 driver who will compete.

So Martin will have another big challenge ahead of him as he prepares for the weekend as an OK winner. “We’ve had a great start to the year and I hope to have many more results this year like the one I achieved in the Winter Cup. This should give us new energy because it has now been proven that it is not impossible to win at this level,” said the young kart driver looking ahead to the opening round of the WSK.