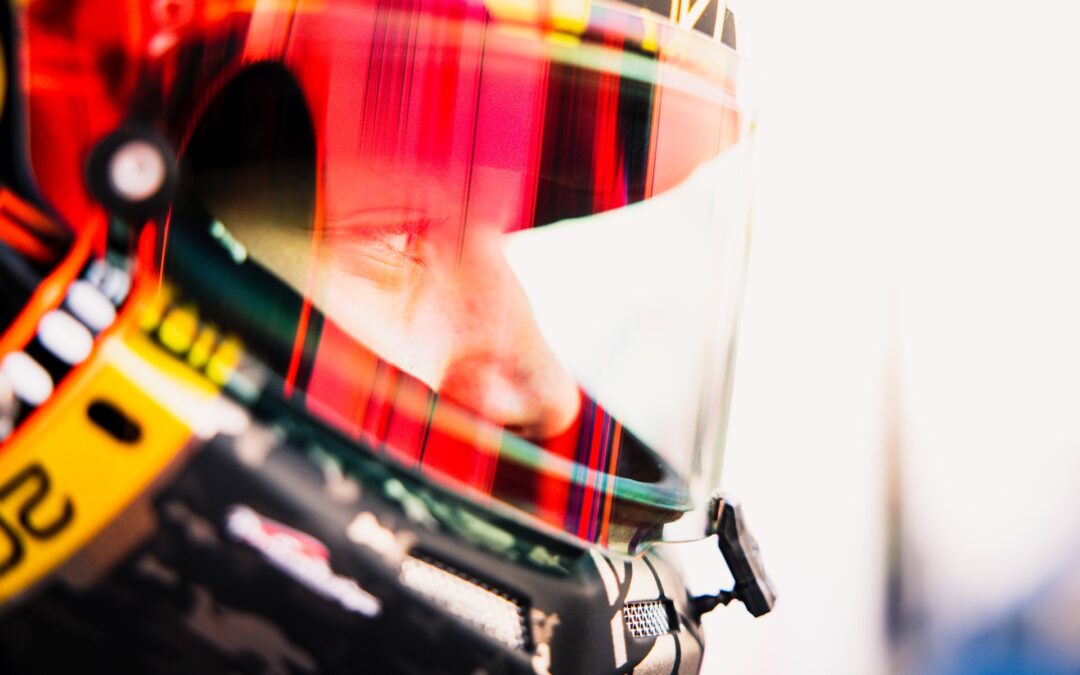 A special task was undertaken by Martin Molnár, who last week successfully left the OK Junior category with a second place. However, with three weeks to go until the premiere of the adult OK, he competed in the Trofeo ROK Cup, where he had to prove himself in a completely new environment. The HUMDA Academy rider did so well that he finished fifth in the final of a field of 75.

After finishing eighth in the FIA World Championship and second in the Trofeo delle Industrie, Martin Molnár has said goodbye to the OK Junior category and will soon continue in the adult OK.

But there is a three-week break between his last junior and his first adult race, which he of course used for racing. He made his debut in the Junior category of the ROK Series, at the Trofeo ROK Cup in Lonato.

Martin knew the track well, but he had very little time to get to grips with the engine and different tyres used in the series, learn the completely different braking distances and find the right settings. 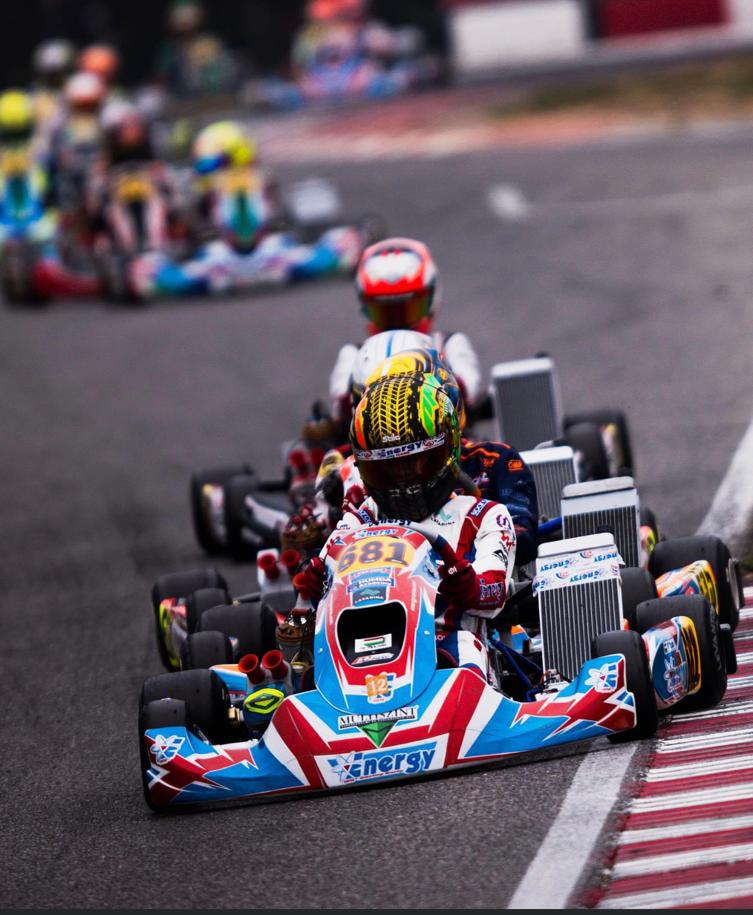 This went so well that he finished third in his time trial group, won the first ROK Junior qualifying race of his career and finished fifth in the final.

‘It was a serious challenge,’ smiled Martin Molnár, ‘I’ve raced a lot in Lonato, I know the track very well, which gave me an advantage over the others at the beginning. But they know the category better. In ROK Junior, the bike is different, the braking distances are completely different to what they were in OKJ. Interestingly, they use a heavy clutch, which prevents the engine from stalling after a spin. The field takes advantage of this and they are much more combative than I was used to in OKJ.’

‘We had a pretty good package for qualifying. I went without a windscreen because we wanted to test it before next week’s race to see how much of a disadvantage it was. Because the engine is not powerful, it’s quite big. So I finished third, which is not a bad result.’

‘I managed to win the first heat and then finished fourth in the next one, so I was still leading the overall points standings on Saturday. On Sunday, I crashed in the first heat and by the time I got back on track, I had dropped back to 15th, and from there I kept running the fastest laps to climb up to 11th. In the last qualifying session my pace wasn’t really good, so I finished 6th.’

’In the ‘A’ final, I started from ninth place and finished fifth with a lot of overtaking back and forth. The result was good, but I’m not entirely happy with my pace on a dry track. I have learned a lot this weekend that I want to use in the future and achieve even better results.’

Martin Molnár, sponsored by HUMDA Academy, will next compete in the ROK Super Final, also in Lonato, Italy, on 21-23 October.