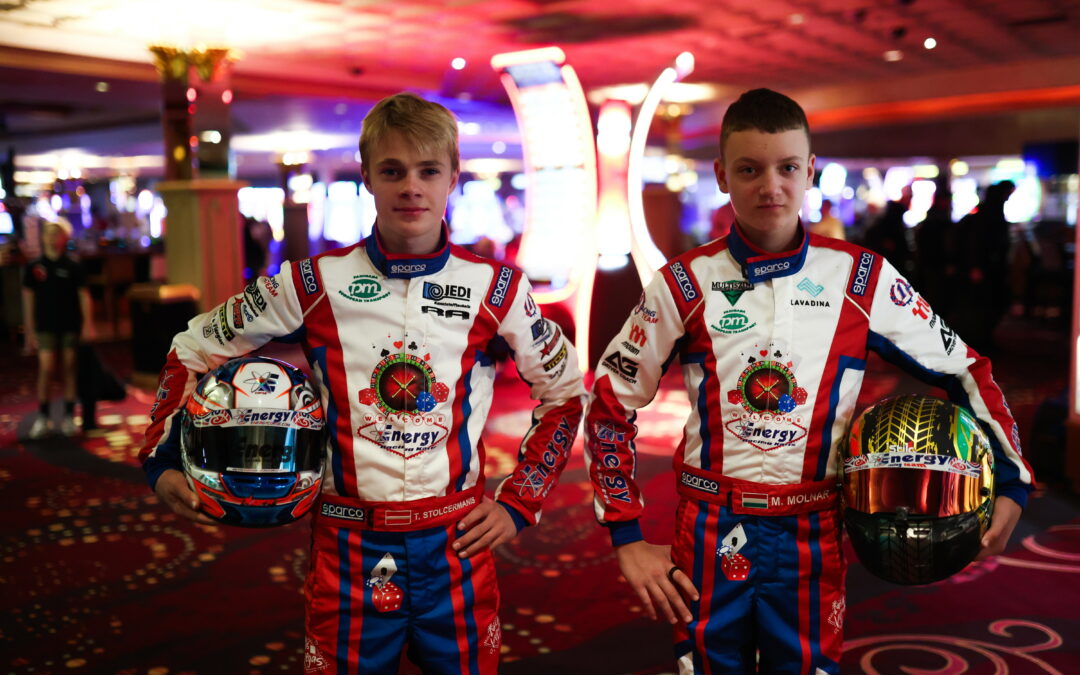 Martin Molnár finished his karting season in Las Vegas, the venue of next year’s Formula 1 Grand Prix. The 14-year-old was invited by his team Energy Corse to compete in the 25th edition of the SKUSA SuperNationals, where the legendary Michael Schumacher also competed.

Young talents preparing for the top racing categories mainly start their karting careers in Europe in the WSK, Champions of the Future and CIK-FIA series, but there are also races outside the old continent that attract a lot of interest.

One such event is the 25th SKUSA SuperNationals in Las Vegas from 16-20 November 2022, where even the legendary Michael Schumacher competed as an adult. This year, Martin Molnár was the only Hungarian driver, invited by his team the Energy Corse to take to the track in the casino city.

The opportunity was particularly significant as Las Vegas will again host the F1 Grand Prix next year, which will raise the profile of kart racing even higher. Future drivers will be able to experience one of the world’s most famous venues in the United States at the dawn of their careers, and it is expected to play a major role in the world of high-speed racing. 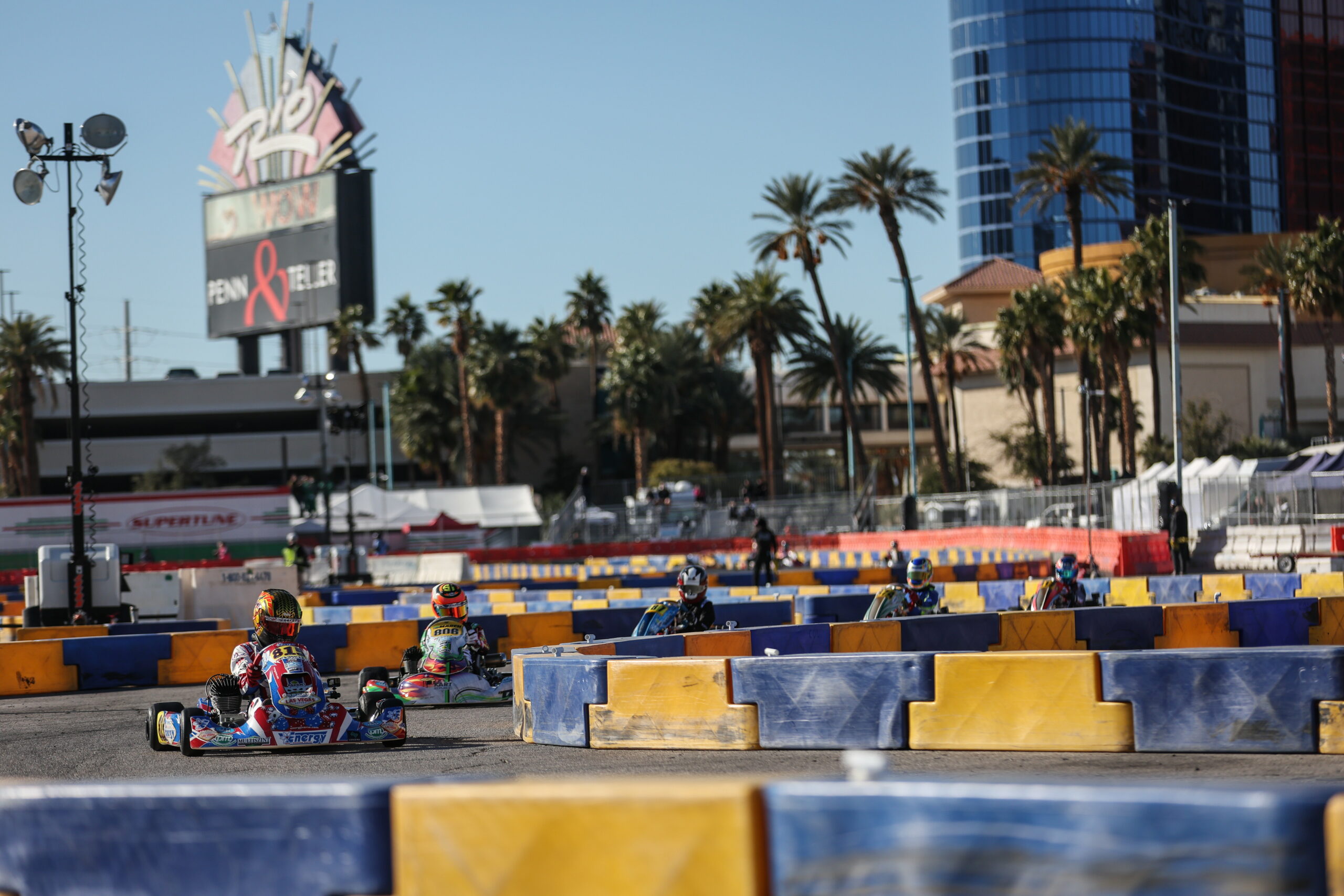 This was the first time for Martin Molnár, supported by the HUMDA Academy, that he raced outside Europe, after the previous WSK Final Cup round in Lonato he flew to Las Vegas, where he was back in the kart on Wednesday, despite the time difference.

The circuit was set up in a huge car park, similar to previous F1 Grand Prix circuits, with plastic walls surrounding the track, familiar from the rental karting tracks. However, the racing kart has no crash protection, so if the front wheel hits the wall joint it will retaliate harshly. Martin touched the wall in the first free practice session, which caused serious consequences. He had 40 minutes until the next lap, which was only for the most essential parts, and the straightening of the damaged frame could only be done at the end of the day.

Consequently, he had only two free practice sessions on Thursday to get to know the track, and in the qualifying he was placed in the second group of the field divided into four groups, and although he finished 5th in his group, he finished the qualifying in 29th place thanks to the acceleration of the track. The programme continued with three heats, starting twice from 15th place, finishing 9th to 10th, and once from 16th to 14th. Already in the heats, it was clear that Martin’s kart was not fast enough on the straights, which made things difficult for the 14-year-old.

In Sunday’s final, he had a great race, avoiding any crashes and starting from 18th place to finish in 14th place, with the fastest lap of the race being only 37th. This was another valuable experience in an environment very different from European kart racing.

’At the start of the season I never thought I would be in Las Vegas to close the season, it was a very special opportunity to get a taste of a different form of karting. I didn’t know the track or the competitors, and the karting was different to what I race in Europe, so it’s not about the result, it’s about experiencing how different things are in the US and how challenging it is to race overseas. Now I’m going to take a break, but I’m looking forward to taking part in the OK category tests at the end of the year.’